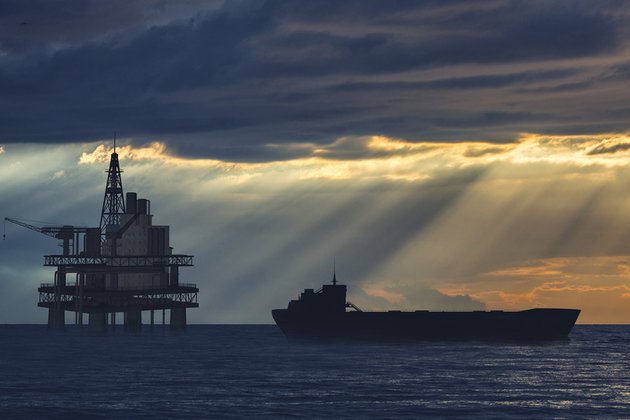 Domestic oil exporters will reportedly have to make sure buyers don?t use the mechanism for resale

According to the report, the Ministry of Energy has prepared a draft decree obliging Russian legal entities and individuals to avoid Western-mandated oil price limit provisions in their contracts with foreign buyers. They will also have to ensure that these buyers, including traders and agents, comply with this requirement for the further resale of Russian oil.

The contracts will also have to pass inspection at the Federal Customs Service. If the agency finds any violations, in particular, any mention of the price cap, it may ban the export of the products specified in the contracts.

The draft document is yet to be approved by the government, sources told the news outlet. The Ministry of Energy has so far declined to comment on the report.

The price cap on Russian oil, introduced by the G7, EU and Australia, came into force on December 5. It bans Western companies from providing insurance and other services to ships transporting Russian oil unless the cargo is purchased at or below $60 per barrel. The cap may be revised in March, as Russian oil is currently trading below this level. On February 5, the Western coalition will also introduce a price cap on Russian petroleum products; however, its details are still being discussed.

Russia has been opposed to the price cap initiative from the start. Last month, President Vladimir Putin signed a decree banning the supply of Russian oil and oil products to foreign buyers that "directly or indirectly" mention the cap in their contracts. The ban will be effective for five months, from February 1 to July 1, 2023. The Kremlin specified that the decree also applies to contracts signed prior to February 1, if they mention the price cap.