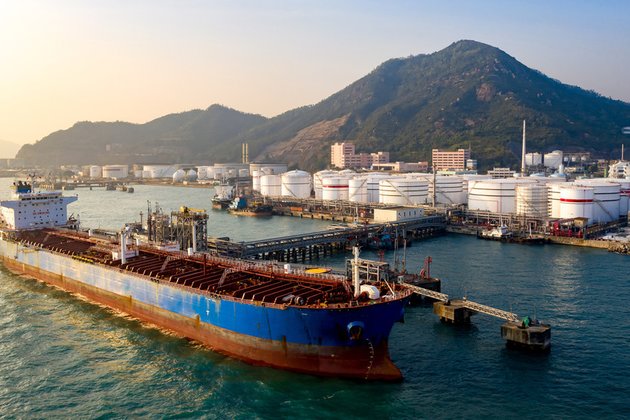 Russia was China's second-largest supplier of oil in 2022 for the second consecutive year, the latest data published on Friday by the Chinese customs agency shows.

China's imports of Russian crude increased by 8.2% in 2022 compared to the previous year, and amounted to 86.3 million tons, or 1.7 million barrels per day (bpd).

After EU buyers shunned crude shipments from Russia, the country's barrels have been trading at steep discounts to global oil benchmarks. Chinese refiners largely ignored the sanctions imposed by Western countries on Russian seaborne crude, which came into effect on December 5, and ramped up purchases of the discounted oil.

Saudi Arabia, which remained the largest supplier of crude to China in 2022, shipped 87.5 million tons worth $65 billion. China's imports of crude oil from the US slumped by 31%, while supplies from Malaysia nearly doubled last year.