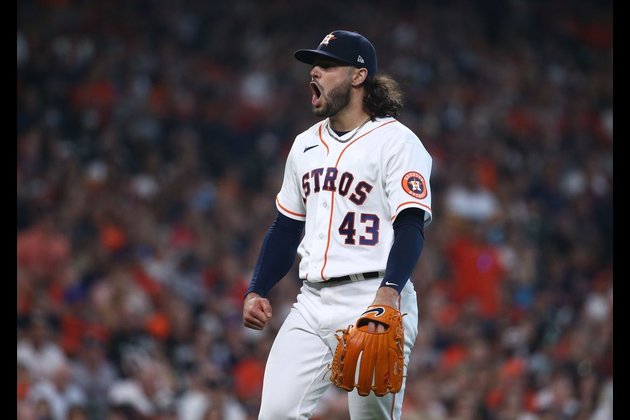 Houston Astros right-handed pitcher Lance McCullers Jr. will make his season debut against the Oakland Athletics on Saturday after a right flexor pronator strain sidelined him for the past 10 months.

Rather than giving him another minor league start, Houston elected to put McCullers back in the rotation after he threw a bullpen session ahead of Wednesday's game against the Texas Rangers.

Houston's pitching staff currently sports the second-best ERA in the major leagues (2.99). No other team has held opposing batters to a lower batting average, either, as hitters are batting just .210 against Astros pitchers.