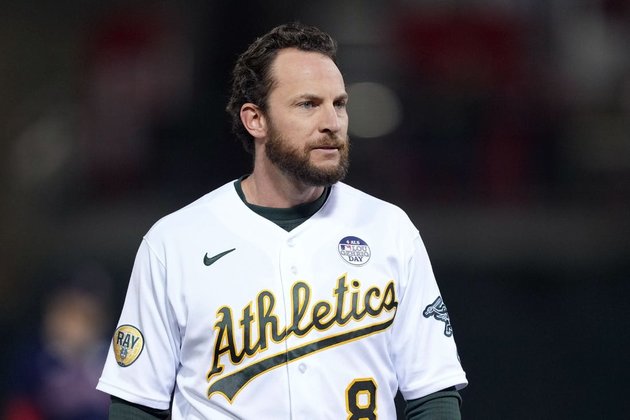 Blackburn, 28, was scheduled to start Wednesday's series finale against the visiting Los Angeles Angels but has inflammation in his right middle finger, per The Athletic. The 2022 All-Star is 7-6 with a 4.28 ERA in 21 starts.

Sears, 26, will make his third career start instead in his Oakland debut. He was acquired in an Aug. 1 trade with the New York Yankees after going 3-0 with a 2.05 ERA in seven games (two starts).

Stevenson, 25, is making his major league debut Wednesday, batting ninth and starting in center field. He batted .275 with five homers, 25 RBIs and 15 stolen bases in 73 games at two minor league levels this season.