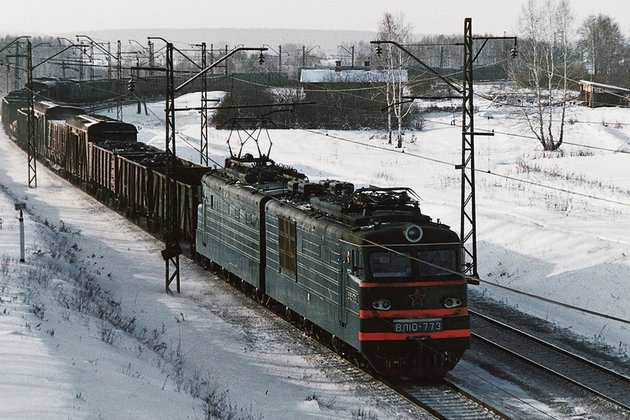 Lithuania has quadrupled helicopter patrols along its short border with Poland due to tensions with Russia, the Wall Street Journal has reported, citing the Baltic nation's interior ministry. Vilnius is monitoring Russian trains going through the area to and from the exclave of Kaliningrad, ensuring they comply with EU restrictions, the newspaper said.

The increase in surveillance activity by Lithuanian border guards was measured in comparison with that of 2020, the newspaper said, citing a spokeswoman for the ministry. Other rotorcraft are now taking part in military exercises, the official said, according to a Sunday article.

Vilnius temporarily suspended Russian rail traffic to and from the exclave through Lithuanian territory in June, sparking a diplomatic crisis. Vilnius claimed it was only enforcing EU sanctions against Russian international trade, while Moscow accused it of mounting a blockade of the Kaliningrad region.

The situation was partially resolved in July, after the rail connection was reopened, but not fully resolved. The region's governor said this week that the transportation quotas, which were set by the European Commission based on traffic during previous years, have been exhausted for some goods.

The helicopters follow Russian trains to ensure they don't stop and unload any sanctioned cargo on the Lithuanian territory, according to the WSJ report. Some local residents mistook them for Russian aircraft and were scared by them, the newspaper also said.

The article described the anxieties that many people living on both sides of the Polish-Lithuanian border feel. The line separating the two goes along a short land route connecting Kaliningrad to Russian ally Belarus.

Polish and Lithuanian officials have long theorized that Russia could seize the so-called Suwalki Gap by force to ensure land connectivity with its exclave, likely leading to a major confrontation with NATO.

Some of the locals interviewed by the WSJ claimed they were ready to flee on short notice to safer places. One, an 88-year-old Polish anti-communist activist, pledged to take up arms against Russian troops.

"The [Nazi] Germans were much more civilized than the Russians," he remarked, commenting on the Polish experience with foreign troops on its soil. "The Nazis would just shoot you, but the Russians would torture you and then kill you."

The native of Suwalki city, which lends its name to the area, was just five in 1939, when the Nazis invaded Poland and the country's government collapsed. The Soviet Union sent its troops into Poland shortly afterwards, in what Warsaw called an equally atrocious invasion.

Moscow described it as a forced measure to strengthen the USSR's position before an inevitable showdown with Germany and argued that it saved many lives in Poland that would have been lost under a Nazi occupation.