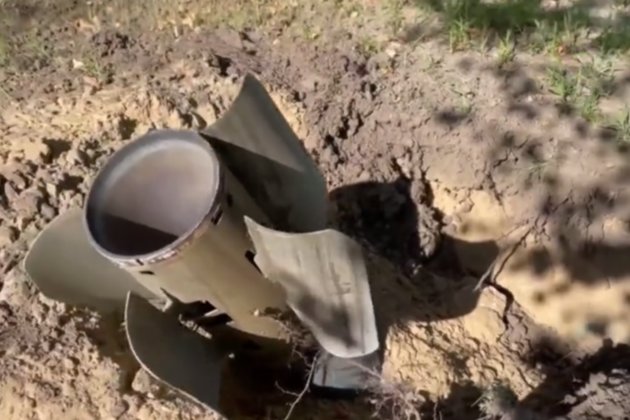 Ukrainian troops have committed "a new act of nuclear terrorism" by continuing to shell the Zaporozhye Nuclear Power Plant, the Russian Defense Ministry said on Monday.

The nuclear plant, Europe's largest, in southern Ukraine was seized by Russian forces in late February, when Moscow launched its military operation in the neighboring state. The facility continues to operate under Russian control with Ukrainian personnel.

In a daily briefing, Russian Defense Ministry spokesman Lieutenant General Igor Konashenkov said that Ukraine's 44th Artillery Brigade fired at the plant on Sunday from the village of Marganets on the opposite side of the large Kakhovka water reservoir.

The shelling damaged a high-voltage power line, causing a short circuit at the plant, Konashenkov said. He added that a fire broke out at the facility, which was then put out.

According to the Russian Defense Ministry, it was the second time Ukrainian shelling has caused a fire and a partial power outage at the plant since Friday. Kremlin spokesman Dmitry Peskov told reporters that the attacks on the nuclear facility could have "catastrophic consequences for a huge territory, including the territory of Europe."

"We hope that countries which have an absolute influence on the Ukrainian leadership will use this influence to rule out such shelling," Peskov said.

Ukraine and the US previously accused Russian soldiers of using the plant as cover in the fight against Ukrainian troops. Russia has rejected these claims.

UN Secretary General Antonio Guterres condemned the "suicidal" attacks on the plant, expressing hope that international inspectors will be able to access the facility soon.

NEW YORK, New York - It was another volatile day on Wall Street on Friday as investors weighed up more ...