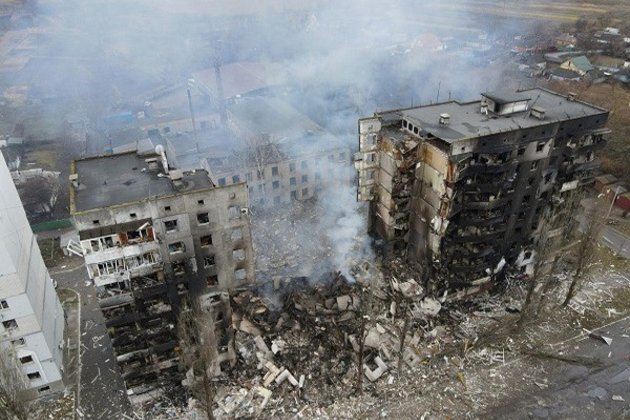 Kyiv [Ukraine], August 7 (ANI/Sputnik): Ukrainian troops overnight launched an attack against the Zaporizhzhia nuclear power plant using an Uragan multiple rocket launcher, with shrapnel and a rocket engine falling at 400 meters (1,312 feet) from the station's operating power unit, the military and civil administration of the city of Enerhodar told Sputnik on Sunday.

The missile unfolded and released shrapnel warheads as it approached the power units, the spokesperson noted.

"The area of the dry storage facility for processed nuclear fuel and the automated control post of the radiation situation appeared to be in the strike zone. Administrative buildings and the adjacent territory of the storage facility were damaged by the cluster munitions. It is important to note that the fallen shrapnel warheads and the rocket engine itself fell no more than 400 meters from the active power unit," the spokesperson added. (ANI/Sputnik)