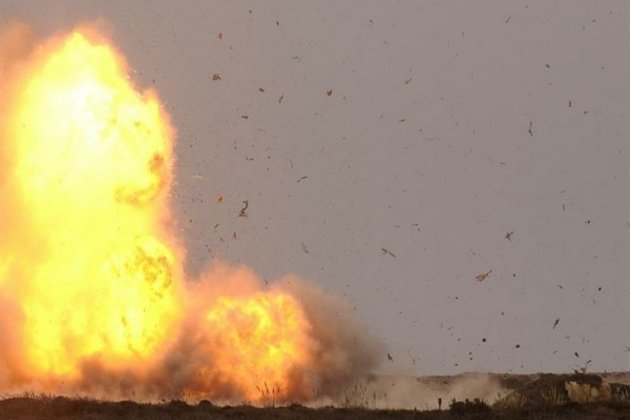 Jakarta [Indonesia], May 15 (ANI/Xinhua): One person was killed and five others wounded as an oil refinery operated by an Indonesian state-owned oil and gas firm PT Pertamina caught fire in Balikpapan town of East Kalimantan province on Sunday, a rescuer said.

The accident occurred at 11:00 a.m. local time, and the victims were the workers of the firm and a contractor company, the head of the Search and Rescue Office in the province Melki Anuskotta said.

"One person was killed and five others injured," he told Xinhua over the phone.The wounded people were treated in a hospital, and three of them suffered serious injuries, according to him.

The fire was extinguished about one hour later, he said.

According to Ely Chandra Peranginangin, communication manager of the factory, the fire occurred at Plant 5, the hydro skimming complex unit of the refinery.

The plant produces raw materials for gasoline, and measures have been taken to ensure that the accident would not disturb the oil supply. (ANI/Xinhua)

BRUSSELS, Belgium: A document released by the European Union this week revealed that the bloc and its development finance institutions ...