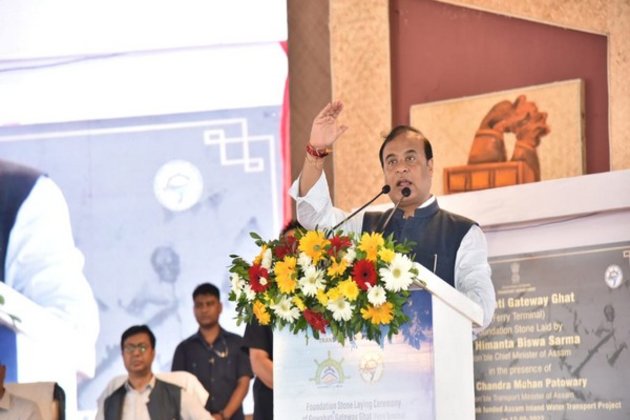 Each ship has a capacity to carry 100 passengers and 50 motorcycles and has special features for divyangs, senior citizens, women and children.

During a programme held at Inland Water Transport (IWT) Ghat near Fancy Bazar in Guwahati, the Assam Chief Minister had flagged off the catamaran ships.

The Guwahati Gateway Ferry Terminal will be built at the cost of Rs 289 crore and it will have special facilities for specially-abled, senior citizens, women and children.

He also launched CM-TRANS which will automatically disperse workload b/w DTO offices and handed over driving licences to 50 beneficiaries per constituency under Driving Skill Training programme as well. (ANI)