India may join China in bid to lower oil prices 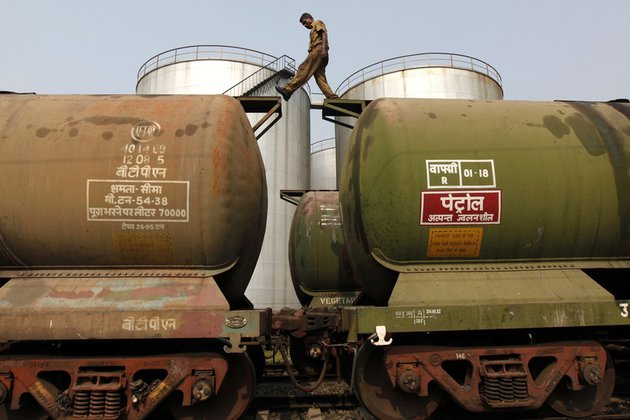 The world's third-largest crude oil importer, India, could join China in tapping into its strategic petroleum reserve in a bid to sell lower-priced crude to its refiners amid rallying international oil prices.

The sale of crude from reserves could also be a move from one of the importers most sensitive to price hikes to reduce the price of crude for its refiners, Reuters columnist Clyde Russell says. India's SPR currently holds around 36.5 million barrels of crude oil.

India has been the most vocal critic of the OPEC+ production reduction pact this year, saying that it does not support "artificial cuts to keep the price going up." On several occasions, India's top officials have criticized OPEC+ for keeping the market tight and prices high and have expressed concern that the higher crude and fuel prices in India would slow down the economic and oil demand recovery.

India's move to commercialize half of its SPR is primarily aimed at raising financing for additional SPR storage, but it could also ensure cheaper oil from storage to Indian refiners, according to Reuters' Russell.

China has started to release more than 20 million barrels of crude oil from its strategic reserve in a move seen as seeking to curb the recent oil price rally, Energy Intelligence reported last week, quoting trading sources. The reported release from the strategic petroleum reserve is also aimed at putting inflation under control.

Various market and trade sources told Energy Intelligence that China was about to release the equivalent of between 22 million barrels and over 29 million barrels, or between 3 million and 4 million tons.

This article was originally published on Oilprice.com