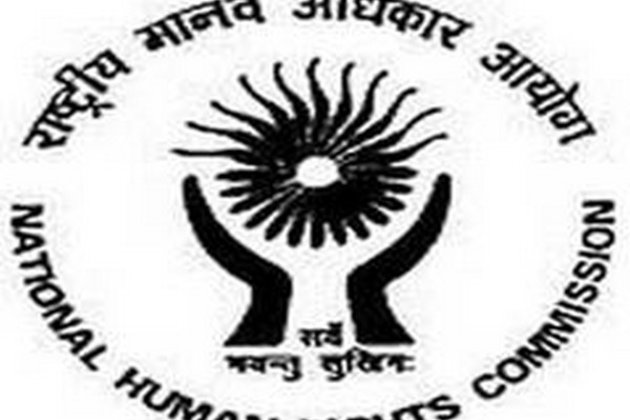 The NHRC has been passing a series of directions adjudicating the petition and rejoinder filed by the Supreme Court lawyer and noted human rights activist, Radhakanta Tripathy.

He alleged that the residents of the Sundarbans area have been deprived of their basic human rights for a long time despite media coverage and towering claims by the state and Central Government and international agencies and memorandums submitted by the victims to the State Authorities.

Seeking a permanent solution to the issue of human rights in Sundarbans, a world heritage site, Tripathy requested the NHRC to send a team or its Special Rapporteur to visit the area, interact with the victims, assess the situation, and make a recommendation for the state to comply.

Considering the gravity of the issue, the NHRC asked its Special Rapporteur, to visit the affected areas, assess the situation by associating the villagers and the administration highlighting the measures to be taken for ensuring basic human rights of the affected people, and submit his report.

The Special Rapporteur had visited Namkhana Block and highlighted certain observations. The same was sent to the Chief Secretary of the State of West Bengal for compliance.

In the meantime, Tripathy in his rejoinder requested the NHRC to depute the Special Rapporteur to visit the remaining affected areas and submit a detailed report on the matter.

The NHRC recommended for improvement of the quality of sanitation in the entire district early completion of the eleven projects of drinking water in Rajat Jubilee village. It also recommended for the payment of ex gratia should be considered to alleviate the miseries of the indigent families due to man-animal conflict. (ANI)