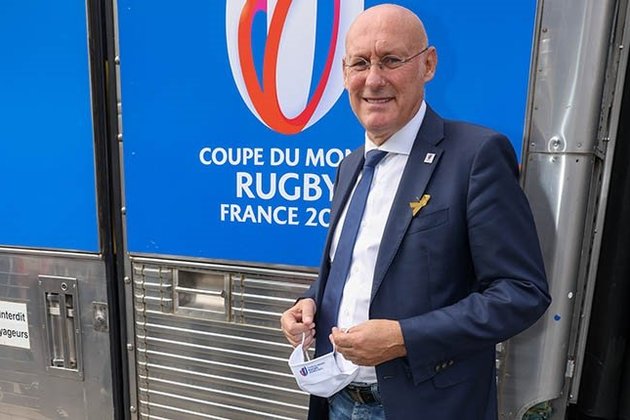 Altrad and the chief organiser of the 2023 Rugby World Cup being held in France, Claude Atcher, were also questioned, along with two other people.

Laporte, a former sports minister, is being investigated as part of a preliminary corruption probe opened in 2017 by the French Financial Prosecution Office (PNF) following a report by sports ministry inspectors.

Laporte, who is also World Rugby vice-chairperson, is suspected of pressuring the appeals committee of the French league to reduce a disciplinary punishment against Montpellier.

Laporte is standing for re-election as FFR chief with the result expected on 3 October.

He is accused of favouritism after it emerged a company he owns had signed an image rights contract with the Altrad Group, who now sponsor the France national team, in early 2017.

He eventually pulled out of the €150 000 deal but the case was investigated by the French sports ministry before being passed to the public prosecutor.

WASHINGTON, DC - There will be no new coronavirus economic relief package in the U.S. before next Tuesday's presidential and ...

OTTAWA, Canada - Five major aerospace companies in Canada and Boeing have inked an agreement which will see a multi-decade, ...

NICE, France - A man wielding a knife on Thursday killed three people in an attack at the Basilica of ...

Golfing great comes out in support of Trump re-election

Snowden, hero to many, traitor to others, is awarded Russian residency

Chinese stocks gain for third day in row, most other Asian markets dip

SYDNEY, NSW, Australia - Asian investors on Thursday ignored the ructions overnight on Wall Street and around the globe, keeping ...

Britain and India shore up economic and financial ties

LONDON, UK - Britain and India entered into a range of agreements on Wednesday to solidify their relationship and promote ...

Won't You Be My Neighbor?