Spotlighting the -Abilities- in -Disabilities-

UNITED NATIONS, May 14 2019 (IPS) - The power of sport can help make global sustainable development a reality, and such power transcends cultural, linguistic and even physical barriers.

In December, the United Nations General Assembly formally recognised the power of sport as an "enabler" of the Sustainable Development Goals (SDGs), including the "invaluable contribution" of the Paralympic Movement in promoting peace, development, and greater inclusion.

"Thanks to the UN, we now have a strong tool that encourages states and sports organisations to work together and develop concrete best practices," he added.

Deputy Secretary-General Amina Mohammed reiterated these sentiments recently, noting the important role that sport has played in all societies throughout history.

"Sport can help promote tolerance and respect, contribute to the empowerment of women and young people, and advance health, education and social inclusion," she said on the International Day of Sport for Development and Peace.

"Let us intensify our shared efforts to achieving the Sustainable Development Goals (SDGs) and truly recognise the power of sport to change the lives of individuals, communities, countries and beyond," Mohammed added.

Just last week, a campaign by the International Paralympic Committee was awarded with the UN Sustainable Development Goals Action Award.

The 'Transforming Lives Makes Sense for Everyone' campaign features three short films which reveal the impact of the London 2012 Paralympic Games on employment for persons with disabilities which, in the United Kingdom, grew by nearly one million since June 2013.

The group also found that one in three people in the UK changed their attitude towards disability thanks to the London games.

However, such work starts at the grassroots level.

"I feel proud to have represented my country in an international platform. It has also boosted my confidence and sense of leadership. People in my community have now started believing that blind players are as capable as anyone else. If provided with opportunities, women and girls with disabilities can also demonstrate competence," she added.

Similarly, at the age of 12, Mohamed Mohasin's passion for cricket grew as he started playing the sport with his classmates, despite having had polio as an infant which damaged his legs.

The sight of a batter in a wheelchair often drew his local community of Morkun in Bangladesh to watch him play.

After a long road full of obstacles, including lack of funding and misperceptions, Mohasin finally established the Wheelchair Cricket Welfare Association Bangladesh (WCWAB) in 2010 and became the captain of the National Wheelchair Cricket Team to help ensure the participation of physically challenged youth as well as to showcase their talents.

"Earlier the scenario was too difficult as people very rarely imagined that the disabled can play outdoor games in Bangladesh. But we have proved through wheelchair cricket that this is possible," Mohasin said.

"Things are now changing, and we are getting lots of interested people and players," he added.

The team, which was formed with 26 players, has grown exponentially to around 200 players, 170 of whom are registered wheelchair cricketers.

Despite obstacles, Bhattarai-Baral and Mohasin both continue to inspire others and promote a future where disabled persons are recognised.

One of the lessons the current coronavirus pandemic has taught us is that we depend on electronic devices more than ...

Demand for oil may have peaked

PARIS, France - Although crude prices have rebounded from coronavirus crisis lows, oil executives and experts are starting to ask ...

Nationalism an earth-shattering trend in shaping economies of future

Former U.S. Treasury Secretary Lawrence Summers has recently conceded: "In general, economic thinking has privileged efficiency over resilience, and it ...

A million Russians predicted to declare bankruptcy in coming months

Moscow [Russia], July 4 (ANI): As countries across the globe have been facing the worst collective economic downturn since the ... 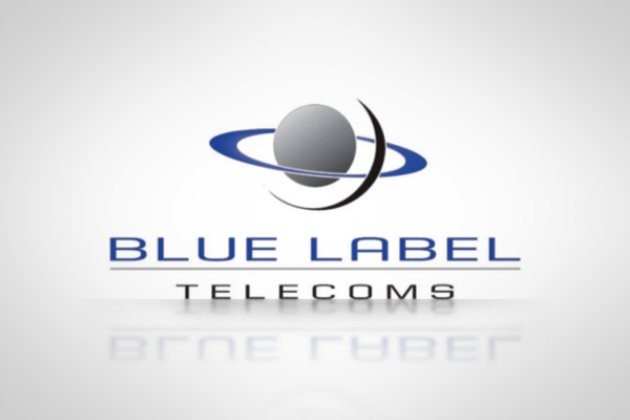 Yair Netanyahu making name for himself at home and abroad

JERUSALEM - As scandal-plagued Prime Minister Benjamin Netanyahu stands trial for corruption, his 28-year-old son has emerged as a driving ...

WASHINGTON, DC - Broadway actor Nick Cordero, aged 41, has passed away after a long battle with coronavirus.According to Variety, ...

WASHINGTON, DC - The novel coronavirus is continuing to spread in the United States, particularly in the western and southern ...

Philippine government to offer jobs at home for returning Filipinos

ZAMBOANGA CITY, Philippines July 5 (PIA) - The returning Filipinos who arrived Sunday in the city from Sabah in Malaysia ...

World must be better equipped to manage crises and future plagues

Wherever one is at anywhere in the world today - given the yet unknown first, second, third, fourth or however ...

Iran seeking return of 3 diplomats and journalist abducted in 1982

TEHRAN, Iran - Iran is rallying the international community in a bid to clarify the whereabouts, and return, of three ...