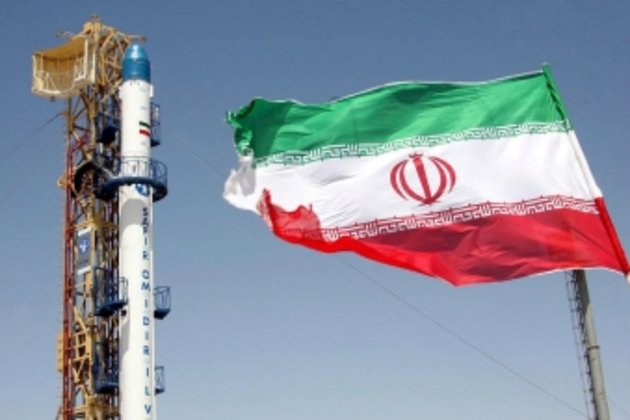 PanARMENIAN.Net - Russian Foreign Minister Sergey Lavrov and European Foreign Policy Chief Federica Mogherini discussed Iran nuclear deal known as JCPOA on the margins of the 25th ministerial meeting of the Organization for Security and Cooperation in Europe (OSCE) in Milan on Thursday, December 6, according to IRNA.

Mogherini, who is one of the major supporters of JCPOA, has announced that the financial mechanism for ensuring continuation of economic cooperation with Iran will be ready soon.

She further noted that the Intermediate-Range Nuclear Forces Treaty (INF Treaty) is key to European and global security.

Mogherini and Lavrov also exchanged views on the situation in Ukraine, the consequences of the Kerch Strait incident, the Syria issue and the situation surrounding the Iran nuclear deal.

The INF Treaty, signed by the Soviet Union and the United States on December 8, 1987, took effect on June 1, 1988. It applies to deployed and non-deployed ground-based missiles of intermediate range (1,000-5,000 kilometers) and shorter range (500-1,000 kilometers). In the recent years, Washington has been repeatedly accusing Russia of violating the treaty. Moscow has strongly dismissed the accusations and voiced its own claims concerning Washington's non-compliance.

On October 20, US President Donald Trump said that Washington would pull out of the INF Treaty because Russia had allegedly violated it. Russian Deputy Foreign Minister Sergey Ryabkov said it was a dangerous move. Berlin and Beijing criticized Washington, while London voiced its support for the US, and NATO laid the blame for Trump's decision on Russia.

US Secretary of State Michael Pompeo said on December 4 that Washington would suspend its obligations under the Treaty unless Moscow returned to 'full and verifiable' compliance within 60 days.